Who received a DZC animal adoption under their tree this Christmas?

As one of our only sources of income during lockdown, we’re extremely thankful to everyone who chose to gift an adoption and our marketing team sent out hundreds of personalised packs in the run up to the festive season. 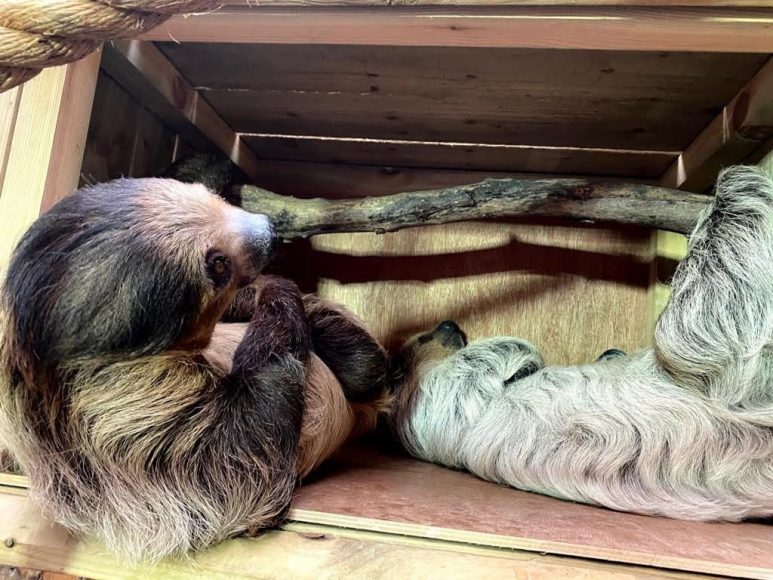 And lots of supporters would have received a pack for Reggie or Flo, our Linne’s two-toed sloths, as we’ve totted up the numbers and concluded the pair definitely take the joint top-spot as the most adopted animals at DZC in 2020!

Two-year-old Flo only arrived five months ago, relocating from the Netherlands to form a breeding pair with Reggie, but she has quickly become as much of a fan favourite as he is!

DZC Marketing Manager Andrea Hales said: “We thought Reggie was popular with visitors, but Flo has also amassed a great deal of admirers and we sent out more Christmas gift adoptions for the pair of them than any other animal on site.” 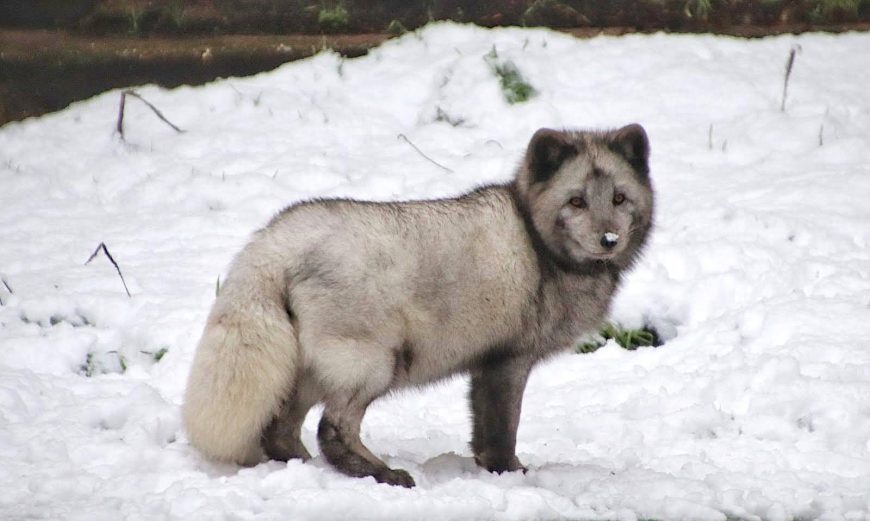 Other huge hits with end of year adopters were Arctic fox, Tommy, who had a great time playing in the recent snowfall and five-year-old Gawa, the red panda, as well as newbies, Coconut the flamingo and Norman our Giant Asian pond turtle. 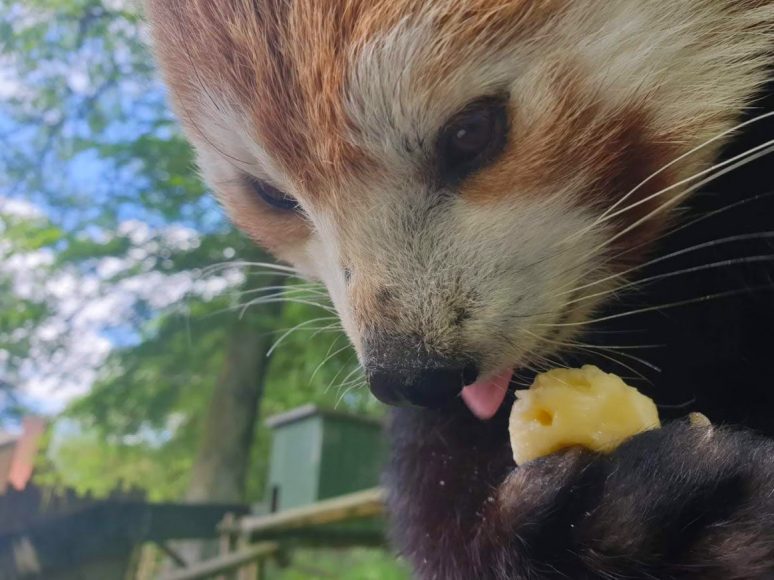 Andrea added: “All funds raised from adoption packages supports our ongoing conservation work and provide much-needed revenue during these difficult past few months, so we’re very grateful to the visitors who have helped us with these purchases and we hope all our new adopters will be able to visit us soon to see their animals.”

With a wide selection of animals to choose from, our adoptions make fantastic gifts or treats for yourself. Starting from just £39.50, they last 12 months and include a personalised certificate, animal photo, gift card and zoo admission ticket, plus the chance to upgrade to a personalised plaque outside the animal’s enclosure.

Find out more about how you can support DZC by purchasing an animal adoption BY CLICKING HERE.