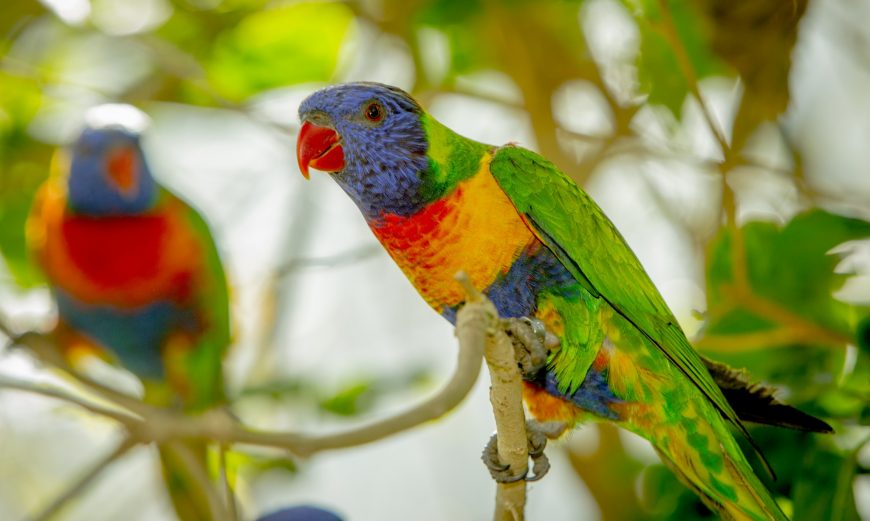 Amongst the 25 birds in the walkthrough exhibit, visitors can now spot a black capped lory and a green naped lorikeet, who both look slightly different to the rainbow lorikeets. 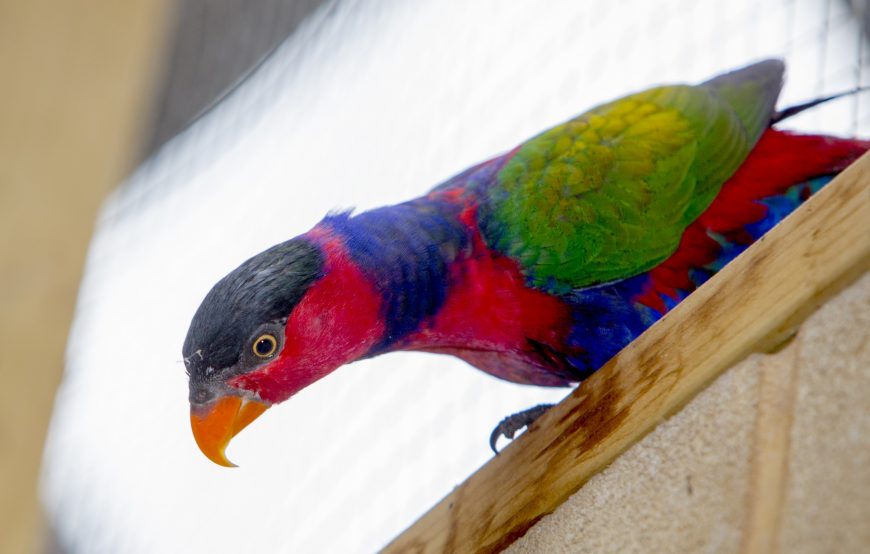 Section Leader, Nicola Wright, said: “Lorikeet Lookout has been a really popular exhibit since we unveiled it six months ago and since then we’ve steadily increased the numbers of birds in there.

“It’s great to have a different species with the black capped lory and a sub-species in the case of the green naped lorikeet and see the differences between them all.” 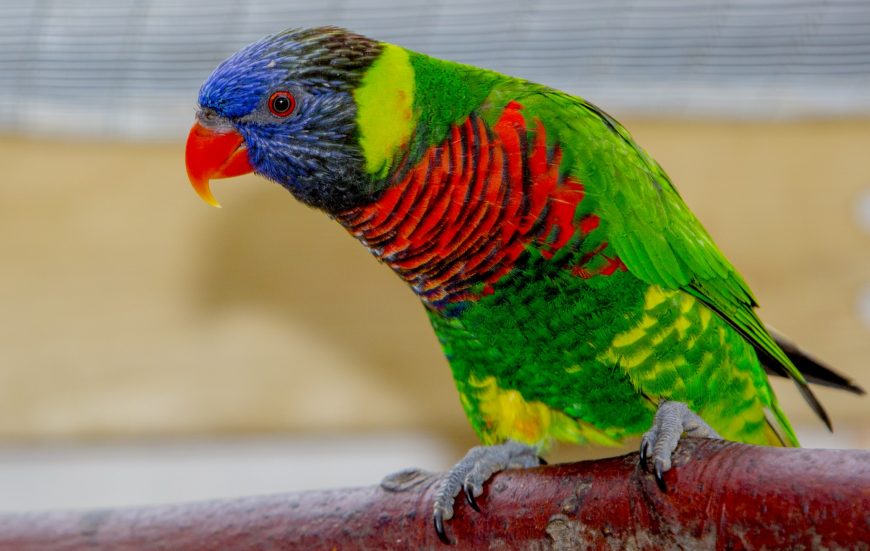 The black capped lory arrived from Tropical World in West Yorkshire and is distinguishable by the red head with the black cap markings, while the green naped lorikeet, who arrived from Drayton Manor in Staffordshire, has different colouring patterns on its front to the other rainbows.

Nicola added: “They’ve both settled in with the others well, especially the black capped, who being bigger is easier to spot.

“She in particular is really friendly and comes down to greet the majority of visitors who come through and she likes perching on heads.

“The green naped is more reserved, but ask the keeper to point them out to you the next time you visit.”

Previous: A thankful shout out!
Next: It’s a boy!