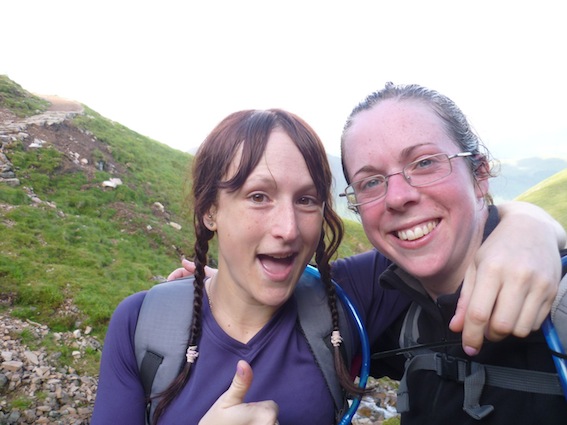 The pair joined eight fellow intrepid keepers from five other zoo collections on July 5 to tackle the Three Peaks Challenge  climbing the three highest mountains in the UK  Scotland’s Ben Nevis, Snowdonia in Wales and Scafell Pike in Cumbria in just 24 hours, in aid of Selamatkan Yaki  a conservation programme in Indonesia, which is working to save the primate species in their native habitat.

Lower Primates Section Leader, Nicola Wright, said: “Steph and I both absolutely loved the experience and would do it all over again, although it was probably the hardest and most physical thing we have ever done. We were both totally exhausted when we’d finished and our feet are going to take quite a while to recover.

“But the adrenalin rush you got when we reached each summit was incredible and the snow field on top of Ben Nevis and the views from all three mountains were just breathtaking and made up for all the pain!” 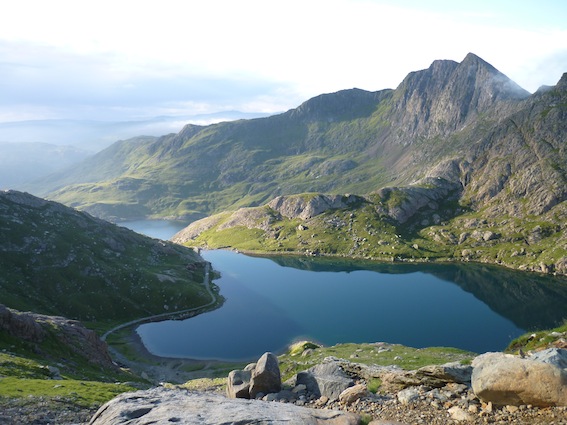 Despite finishing three hours after the challenge timeframe, the keepers were delighted to find they had smashed their £2,000 target while ascending their second mountain.

Lower Primates Keeper, Steph Sawyer, added: “Neither of us had ever done anything like this before, let alone camp overnight in a tent before, so we are both so proud that we actually completed it and to raise so much money to help save Sulawesi crested black macaques and their natural habitat is just brilliant, so a huge thank you to all the visitors and DZG staff who donated to our bucket collection over the last few weeks.”

The girls can still be sponsored online by CLICKING HERE. 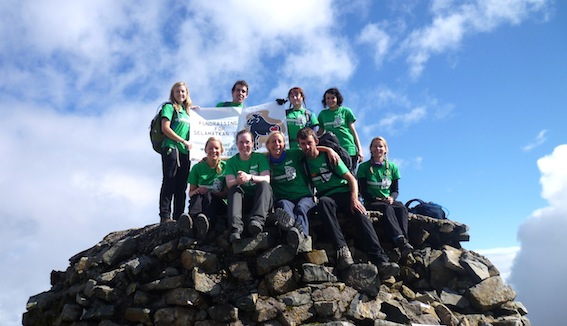 Macaques are critically endangered in their native Sulawesi, north east of the Indonesian island, due to the clearing of their rainforest habitats and being hunted for meat.

Here at DZG we have four male macaques  Rowan, Simon, Steve and Stan and four females  Poppy, Jasmine, Sylvie and Sophie, who can be found in the first triple Tecton enclosure, adjacent to Asiatic black bear, Inca.