A little bird has told us there’s something special in one of the Christmas trees near Santa in the Safari Shop. 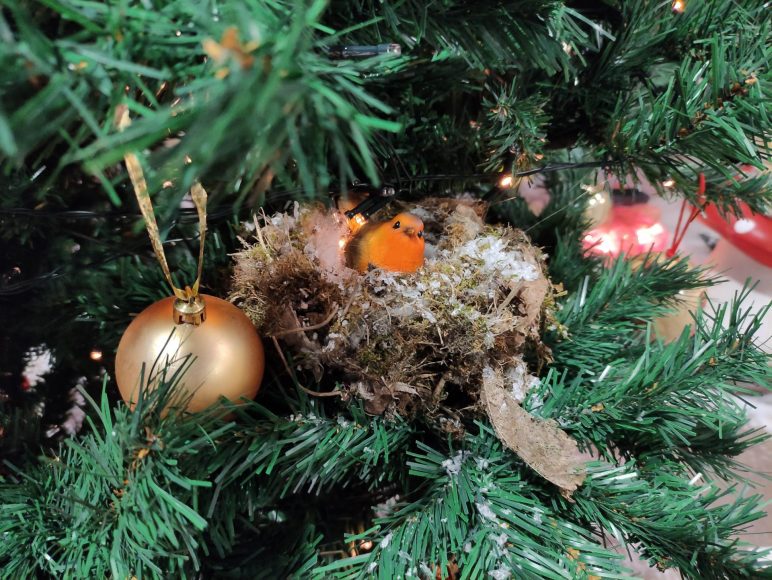 Earlier this year staff discovered a robin had found its way into the site’s Christmas storage cupboard and built a nest in one of the artificial trees where it subsequently reared young chicks.

DZC Graphic Designer, Rachel Lane, who has designed the shop’s festive display, said: “Months later when fetching out the decorations, we discovered the nest perfectly intact. It was so intricate and cleverly engineered using grasses, moss and leaves that we couldn’t resist adding it into the Christmas scene and we’ve popped a little robin ornament inside too.” 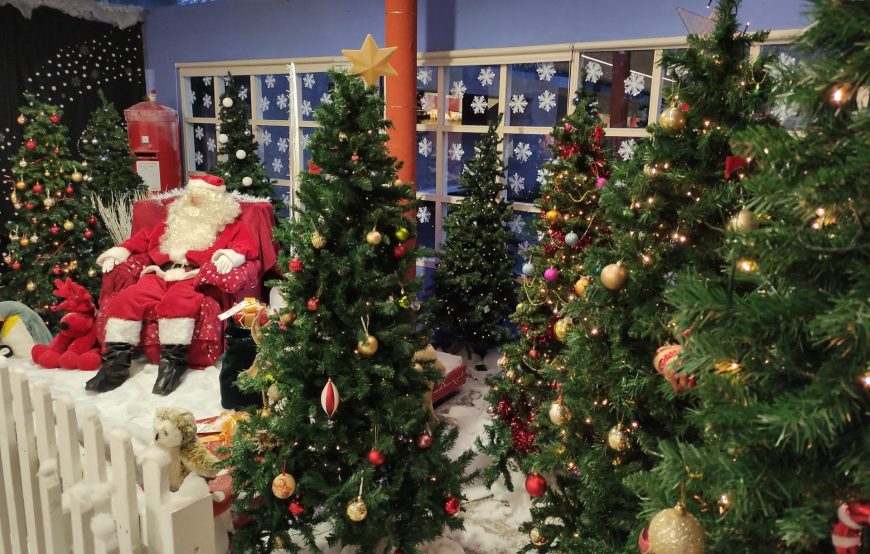 Try and spot it on your visit to Santa!

*Remember, although we’re not having our usual grotto, Santa is here every day until Christmas Eve!*