THANK YOU to everyone who has helped kickstart our 85th anniversary year with record breaking January visitor figures! 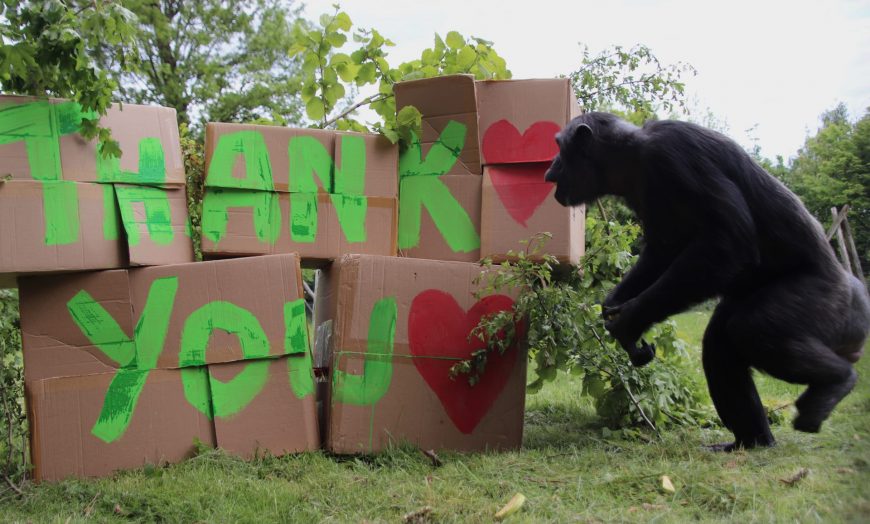 We also recorded an unprecedented last Saturday of the month (Jan 29) which saw 1,605 visitors on site, eager to discover more about the 200 different animal species we have at the zoo, including newest arrivals Coconut the binturong and Djimat the Bornean orangutan.

Zoo Director Derek Grove, said: “What a fantastic start to our 85th year!  We’re delighted with the visitor figures, which are the best we’ve had for almost four decades.

“It’s been fabulous to see so many people enjoy the zoo. Winter is a lovely time to visit, as colder climate animals are more active than warmer months and it can sometimes feel like you’ve got the zoo to yourself.

“We’re also really pleased our ongoing free return promotion is proving popular with visitors, as we’ve handed out more than 3,500 tickets already, which offers full-paying guests the chance to return for free later in the year.”

And there’s lots planned for our anniversary year, including a birthday party to mark our 85 years, the opening of new animal exhibits – including the outdoor orangutan enclosure, plus we’ll be celebrating the Queen’s Platinum Jubilee and Commonwealth Games too!

We hope you’ll join us!