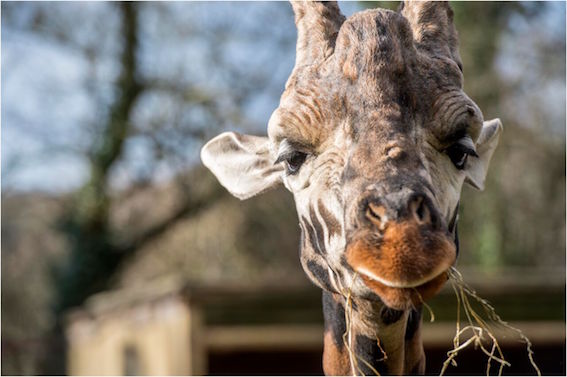 February also saw the end of our two-month free return promotion, which offered full-paying visitors the chance to return for free up until the end of July.

Derek added: “The offer proved very popular with more than 5,000 tickets given out in total.

“We hope visitors had a great day out exploring the site during the winter and we look forward to welcoming them back later in the year.”

Previous: Tectons in the spotlight
Next: Outreach for Otis